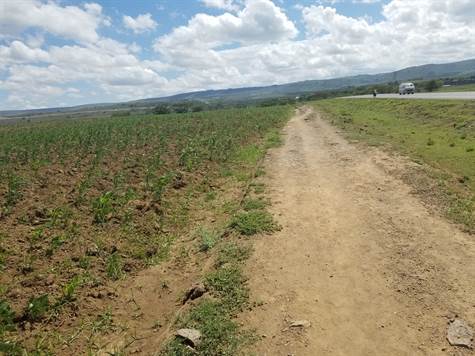 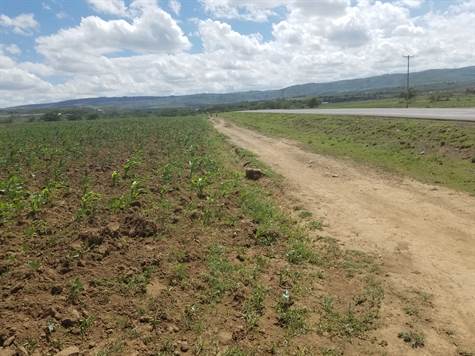 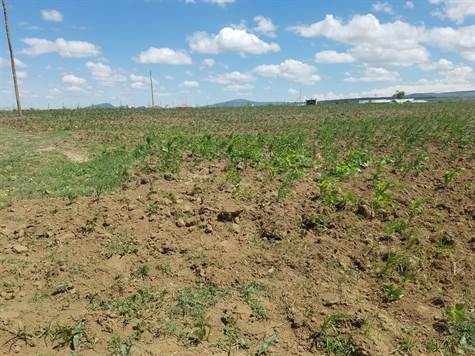 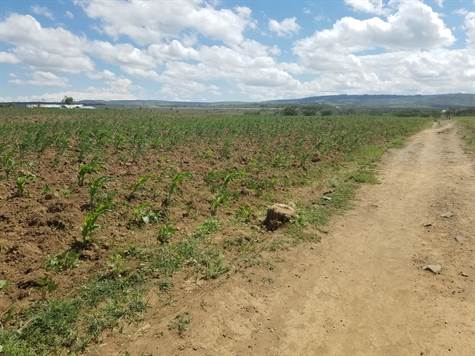 The Duka Moja area continues to grow fast due to its location on the busy Mai Mahiu - Narok Highway, and also being close to rich agricultural lands. It is expected the development will further be fueled by the new SGR Station at Suswa area that will be commissioned in the near future

P2#328076799
top
Information is deemed to be correct but not guaranteed.
Seller Login